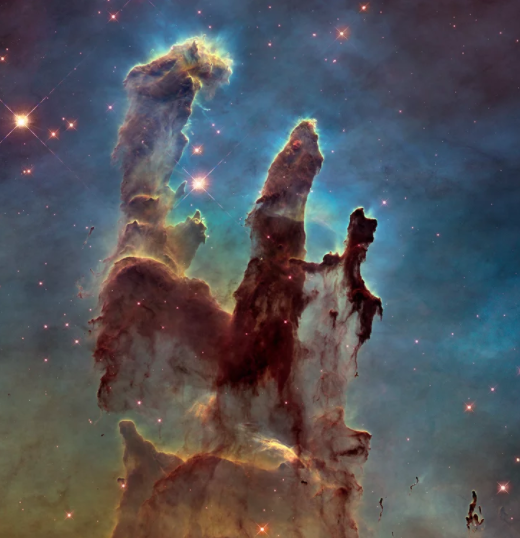 During most of my marriage I wrote journals and letters to a spiritual mentor. Excerpts from these writings up to 1996 found their way into a book published by C.M.J. Marian Publishers called Becoming a Handmaid of the Lord. The journal writings and letters include early adventures in widowhood and also described fictionally in a novel I wrote called Last Fling. Every few years, after becoming a widow, I started a new journal with a new title. These titles will now become Book Titles for A-F for Six Toes in Eternity, which may be downloaded for free below.

Note to the Reader: These files are unedited – fresh off the press of an 80-year-old Ronda Chervin. If anyone would like to undertake an editing ministry for each of the books (almost 900 pages total), please contact Dr. Sebastian Mahfood, OP, at mahfood@wcatradio.com. 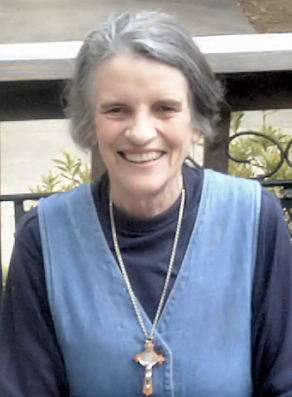 Ronda Chervin has a Ph.D. in philosophy from Fordham University and an M.A. in Religious Studies from Notre Dame Apostolic Institute. She is a convert to the Catholic faith from a Jewish but atheistic background.

Dr. Ronda has been a professor at Loyola Marymount University, St. John’s Seminary of the Los Angeles Archdiocese, Franciscan University of Steubenville, Our Lady of Corpus Christi, and Holy Apostles in Connecticut. Dr. Ronda presents on EWTN and Catholic radio. She is a dedicated widow and grandmother.

More than fifty books of hers have been published by Catholic presses in the area of philosophy and spirituality. Her many books include Quotable Saints, Healing Meditations from the Gospel of St. John, Catholic Realism, Voyage to Insight, Weeping with Jesus, Healing of Rejection and Escaping Anxiety.